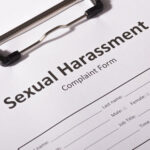 A federal judge recently denied McDonald’s motion to dismiss a $500-million-dollar class-action sexual harassment lawsuit stemming from its Florida franchises. The judge denied a separate motion to strike the class allegations from the lawsuit. Two of the main plaintiffs worked at an Orlando outlet where they claim they were subjected to sexual harassment, unwanted… Read More » 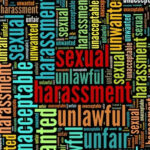 Activision is the target of a sexual harassment lawsuit. Litigants are citing Activision’s “frat boy” culture. According to female workers, male workers would routinely talk about sexual exploits, talk openly about their sexual attraction to females, and make jokes about rape. This has prompted the State of California itself to file a lawsuit against… Read More »