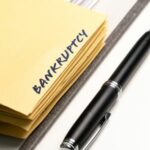 Bankruptcy Fraud: What Is That?

The Department of Justice announced in March that a man was convicted of bankruptcy fraud. Bankruptcy fraud is not a press-friendly topic as it is generally boring when compared with all of the other criminal acts that happen every day. You won’t see bankruptcy fraud cases covered by CVN or other media outlets. Nonetheless,… Read More » 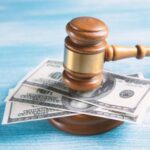 The novel coronavirus quarantine hit the service and retail industries the hardest with many strip malls, actual malls, retailers, and restaurants closing shop to avoid bleeding what little they had left. This has left their employees between a rock and a hard place. One of the most difficult questions to ask when an employer… Read More » 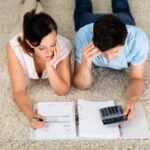 The third circuit court of appeals has handed down a ruling that could cost Hollywood stars millions. The money is tied up right now in Harvey Weinstein’s bankruptcy. The Hollywood producer became famous overnight after it became known that Weinstein had forced himself on potential actresses. His trial ended in a guilty verdict in… Read More » 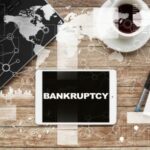 What Are Exemptions In Bankruptcy? 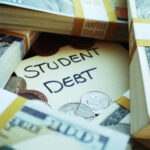 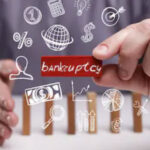 What Is A Means Test In Bankruptcy?

Chapter 7 bankruptcy is considered one of the most favorable types of bankruptcy. Essentially, all qualifying unsecured debt is discharged. The downside of Chapter 7, is that your assets are liquidated to repay your creditors. But most folks who qualify under Chapter 7’s means test won’t have a lot of assets to liquidate. When… Read More » 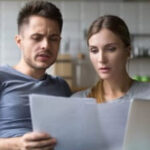 What Types of Debts Can be Discharged in Chapter 7?

If you’re considering filing for bankruptcy, you likely by now know that there are two chapters of bankruptcy that are commonly used by individuals and couples. Chapter 7 bankruptcy is particularly good for those who have a lot of unsecured debt. Chapter 13 works better for secured debt. In this article, we’ll discuss unsecured… Read More » 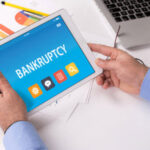 The Pros and Cons of Chapter 13 Bankruptcy

If you’ve been considering bankruptcy, you have probably encountered online services that encourage debtors to file for bankruptcy on their own. This can be tempting, especially if you think that since you’re already in bankruptcy, you have nothing more to lose. However, nothing could be further from the truth. Debtors who don’t understand the… Read More »

Many people live too long under a cloud of overwhelming debt because they’re misinformed about bankruptcy law, the process, and the results that can be obtained. This prolonged suffering is often unnecessary. As bankruptcy attorneys, we want consumers to understand clearly the advantages and disadvantages of filing for Chapter 7 or Chapter 13 bankruptcy… Read More »