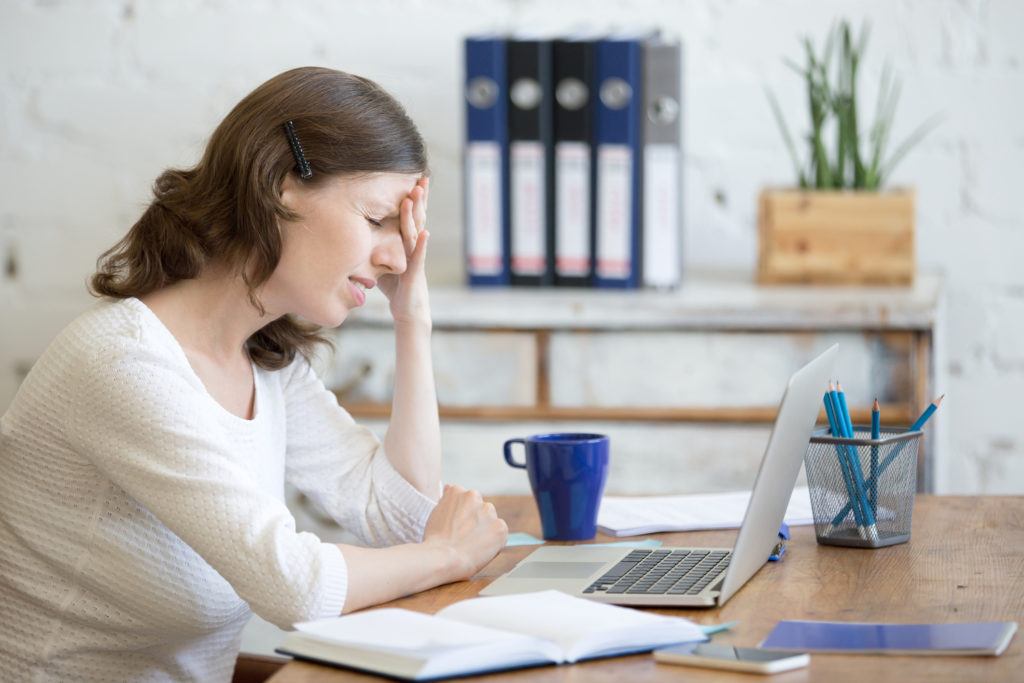 If you’ve been considering bankruptcy, you have probably encountered online services that encourage debtors to file for bankruptcy on their own. This can be tempting, especially if you think that since you’re already in bankruptcy, you have nothing more to lose. However, nothing could be further from the truth. Debtors who don’t understand the law are bound to make mistakes that hurt them. And, as the following examples illustrate, you still have a great deal you can lose.

Law Offices of Carol M. Galloway, P.A. offers personalized bankruptcy services to help you avoid these mistakes and get the maximum protection under the law. If you’re wondering whether bankruptcy is right for you, call our firm at 904-307-4579 or contact us online to arrange your consultation.

By Law Offices of Carol M. Galloway, P.A. | Posted on September 10, 2017 Tags: bankruptcy mistakes, leaving out creditor, second mortgages
« Five Myths About Filing Bankruptcy
What is a Protected Class When it Comes to Employment Discrimination? »